DEMOGRAPHICS
The female audience is significantly younger than the male audience. More than a one-third are Gen Z (under 24), and nearly two-thirds are under 34! (Men are more evenly split in age, with as roughly many over 34 as under.) 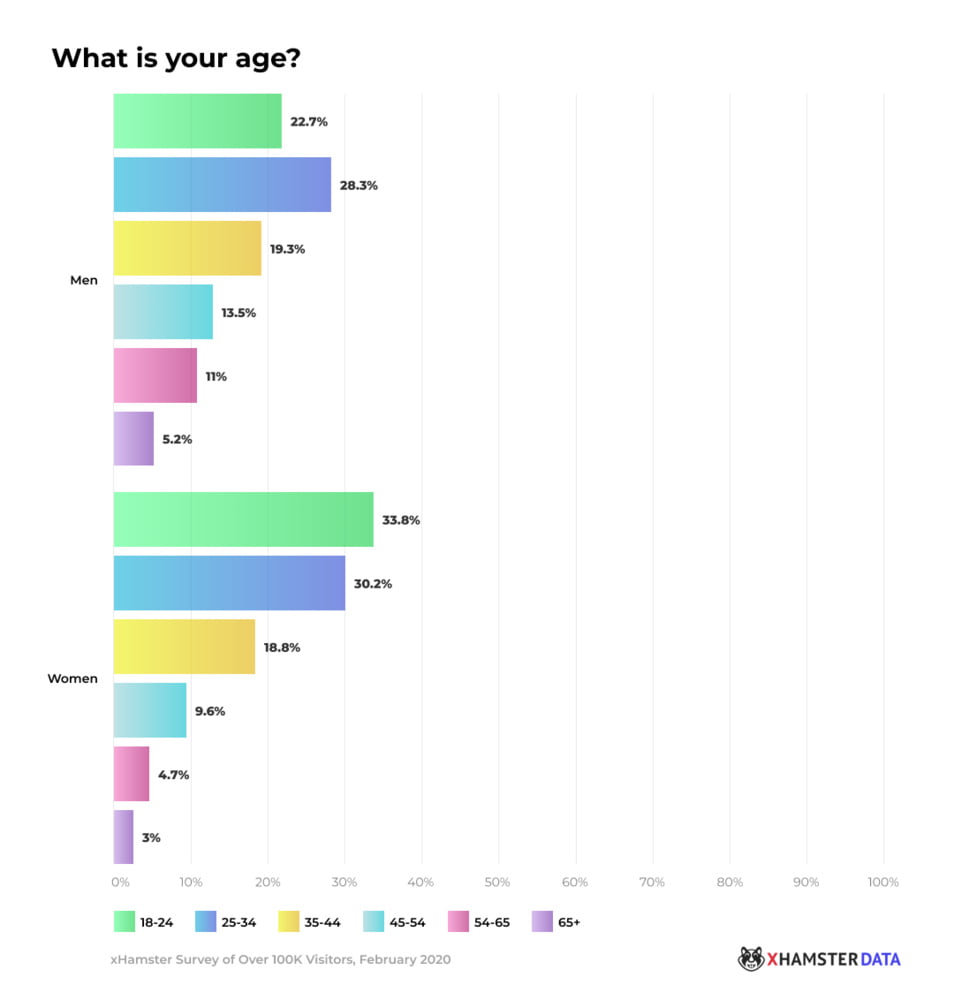 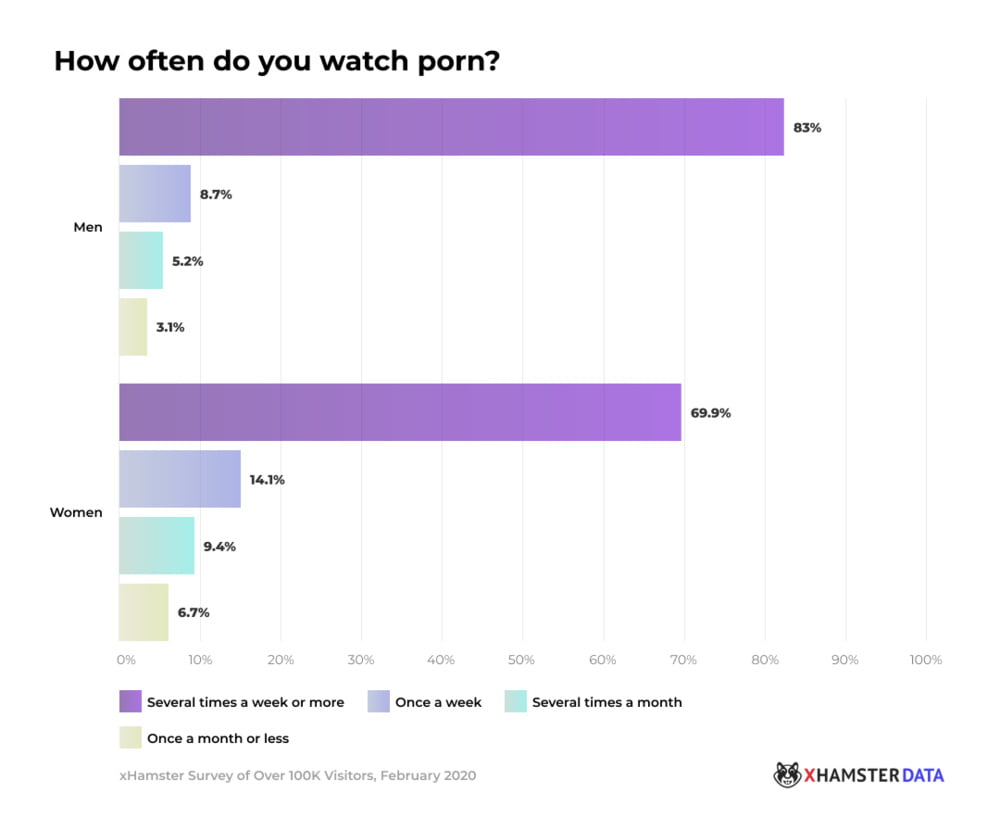 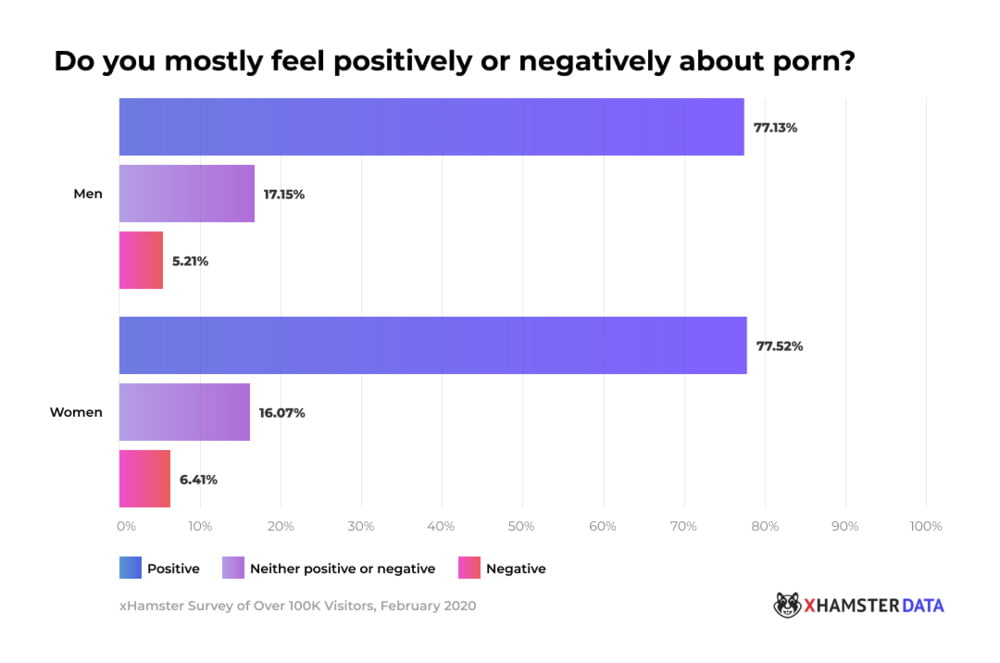 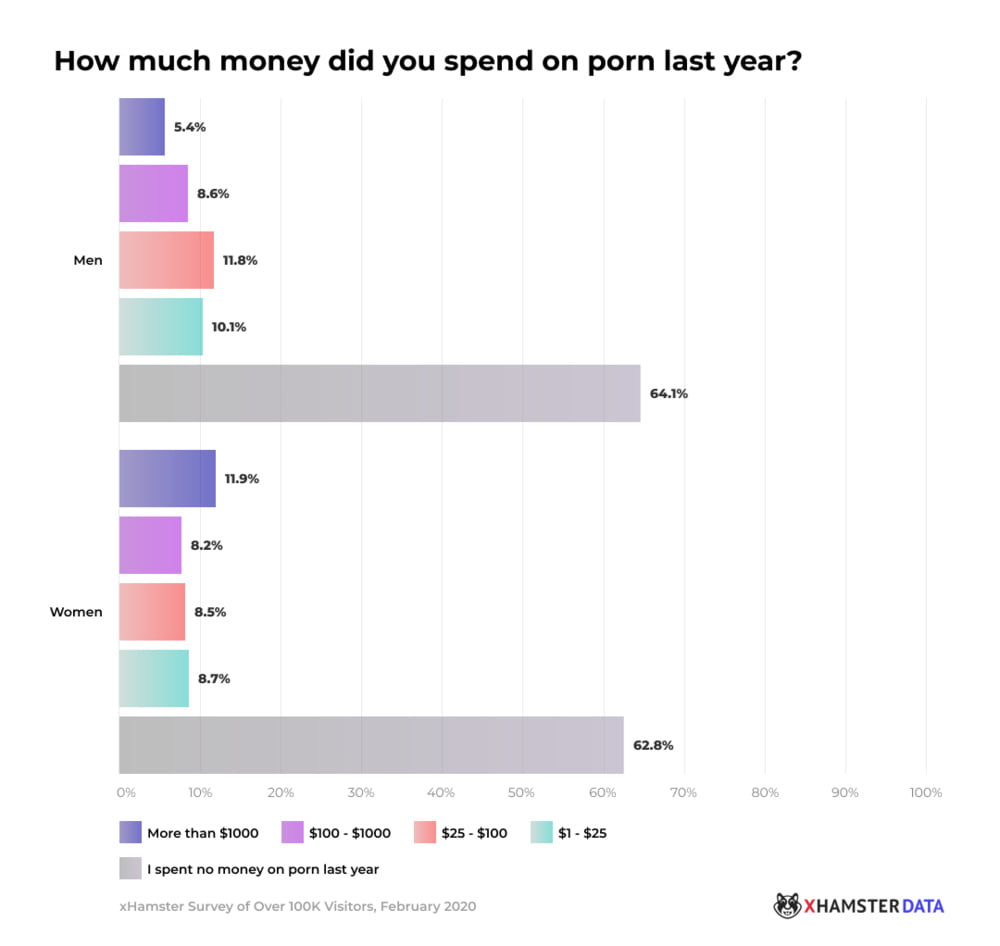 These numbers may come as a shock to an industry that has long discounted the female viewer. In reality, it may be a self-fulfilling prophecy. 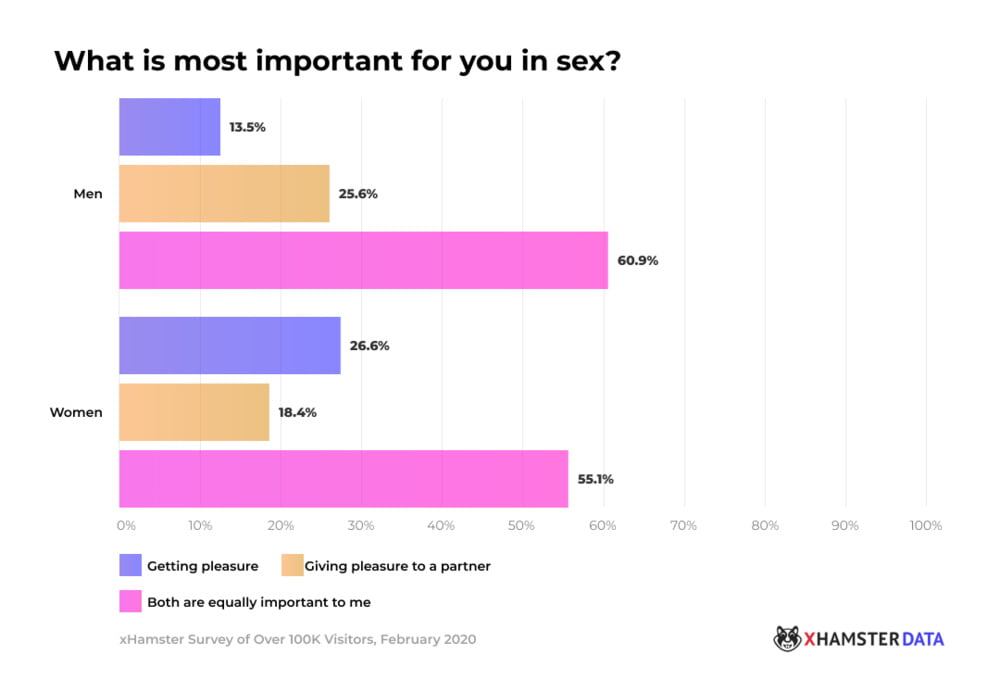 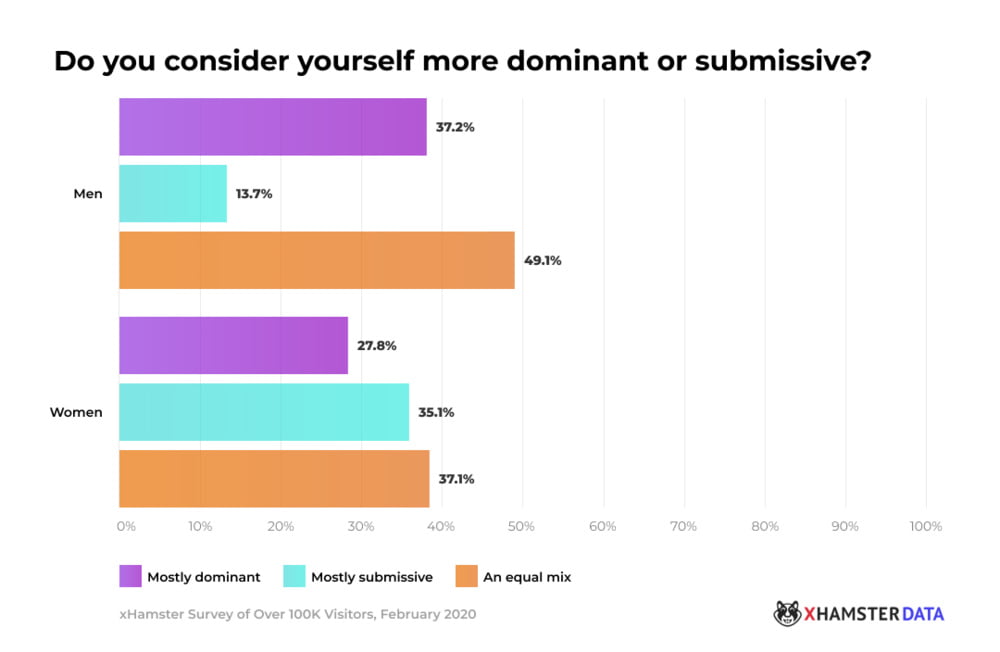 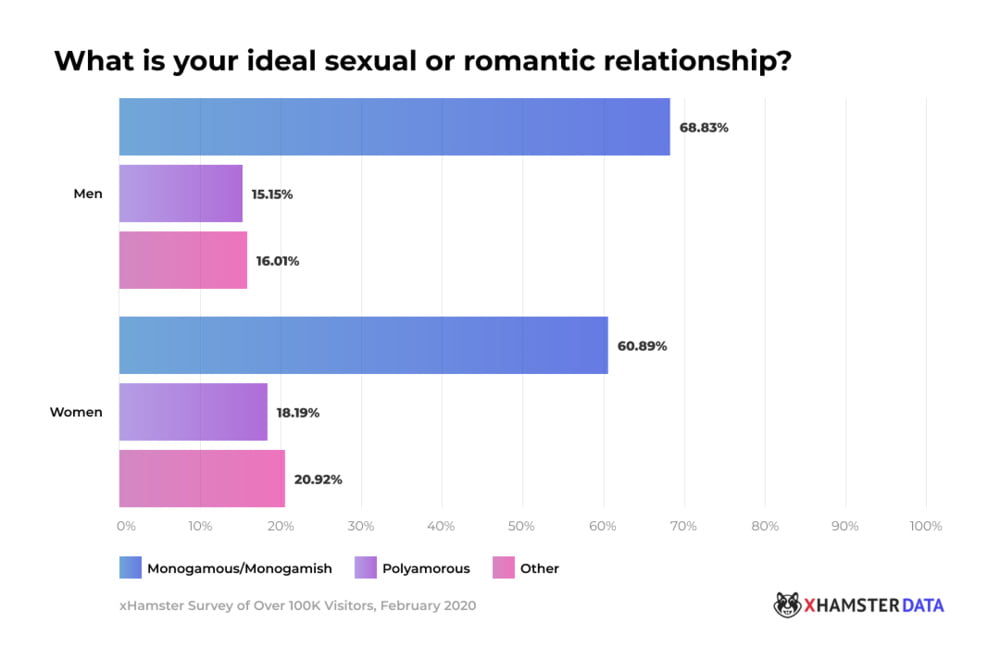 Perhaps we’re a type of cupid after all!

TheBigStickman
to Moruyamanwhore9: Well the guy in question is in a blog I've written here https://xhamster.com/posts/9938301 I'm just hoping he makes one error too many and gets a kick in the teeth for it
22 days ago
Show original comment Hide Reply
M

TheBigStickman
to Moruyamanwhore9: Thanks for the support. As it happens, I was doing quite well, but got mixed up with a right devious person, who a girl had asked me to contact after he had blocked her a while ago. He was messaging me behind her back, getting me to break my own rules with regards sharing photos and then the **** sticks a proverbial knife in my back and I ended up losing out on two real gems on here from one way or another. So watch out sending PMs and letting people gain your trust, cos there are some vile shark f***era on this site
22 days ago
Show original comment Hide Reply
M

Moruyamanwhore9
to TheBigStickman: Totally agree with you mate..so many bloke's are really dumb n disrespectful.. naughty fun n perverted taboos are empowerment for ladies,not a reason to believe there deserving of any other treatment we wouldn't would not appreciate ourselves
22 days ago
Show original comment Hide Reply
M

Moruyamanwhore9
Very informative n real eye opener for myself,. wish I could Post this to all my social media accounts.. wishes to find few of these ladies for some company and discussion
22 days ago
Reply
W

waywardfriend
Excellent information to have.
1 month ago
Reply
2

25ropes
Good stuff. Thanks for that info Alex.
1 month ago
Reply
B

GRiNDHOUSE-THEATER
90% of the Females under the age of 25, are MALES in real life with a "Fake Data Account".
3 months ago
Reply
I

Touluose
Thank you very much for sharing Valentine's day survey data. They are very interesting.
3 months ago
Reply
L

-Snap-Crotch-Beaver-
to TheBigStickman: HOW True - but the same goes for this guy too - PLEASE, NO unsolicited messages, unless I have commented on your things. If you spend a lot of time here, you get a sense of what is "Porn-Propper" and that it takes so little [literally] to be that jerk.
3 months ago
Show original comment Hide Reply
T

TheBigStickman
From my 1000+ days on here, I know one thing the majority of women don't want. That's to open a message from a new user on here, find the image of the guy's cock and "Hey bitch, wanna fuck/wanna taste?" Fellas, I don't want to sound like Mr SmartAss here, but I have found the polite & patient approach, gains you a far sight more
3 months ago
Reply
M