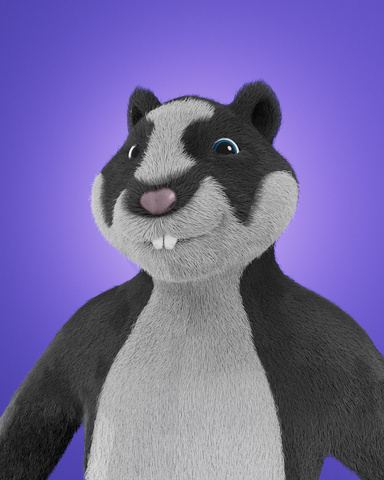 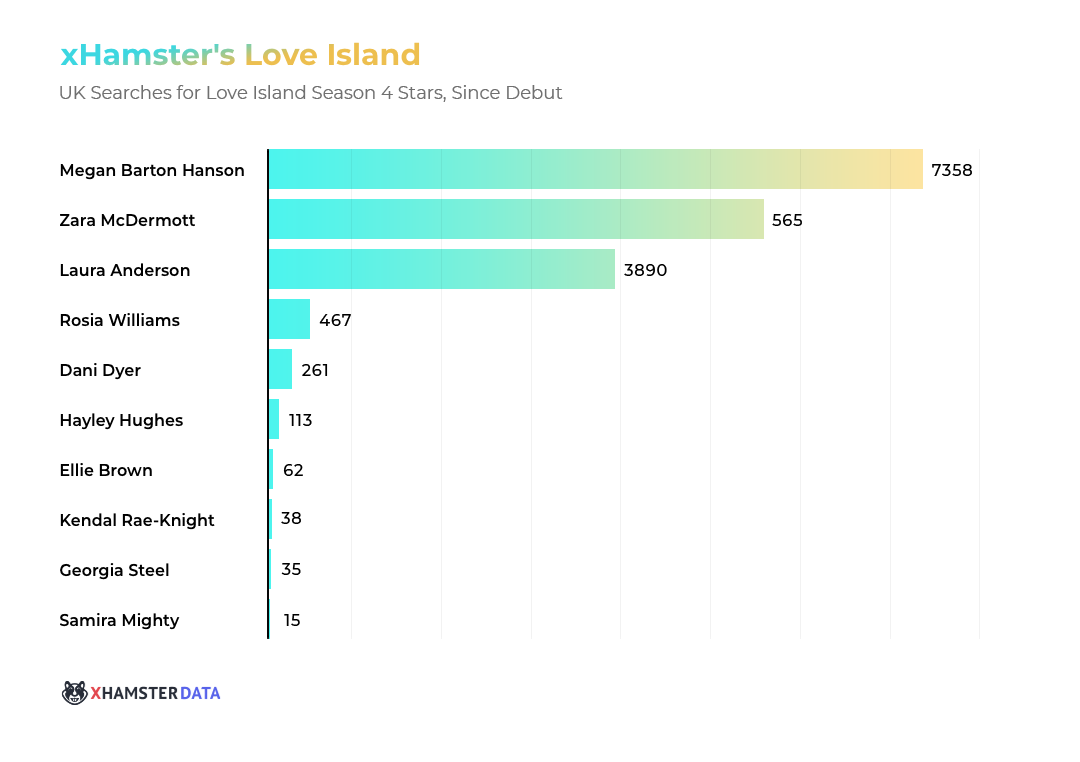 Want to know which state is most patriotic? We looked at search trends from all 50 States plus the District of Columbia, to find out which state had the most searches per capita for search terms like “American,” “Trump” and “MAGA.”

That, and other semi-pertinent data, below! … Read more

Recently we introduced a Geo Index feature – the ability to switch to any country from the home page and check out their local content based on your own preferences. 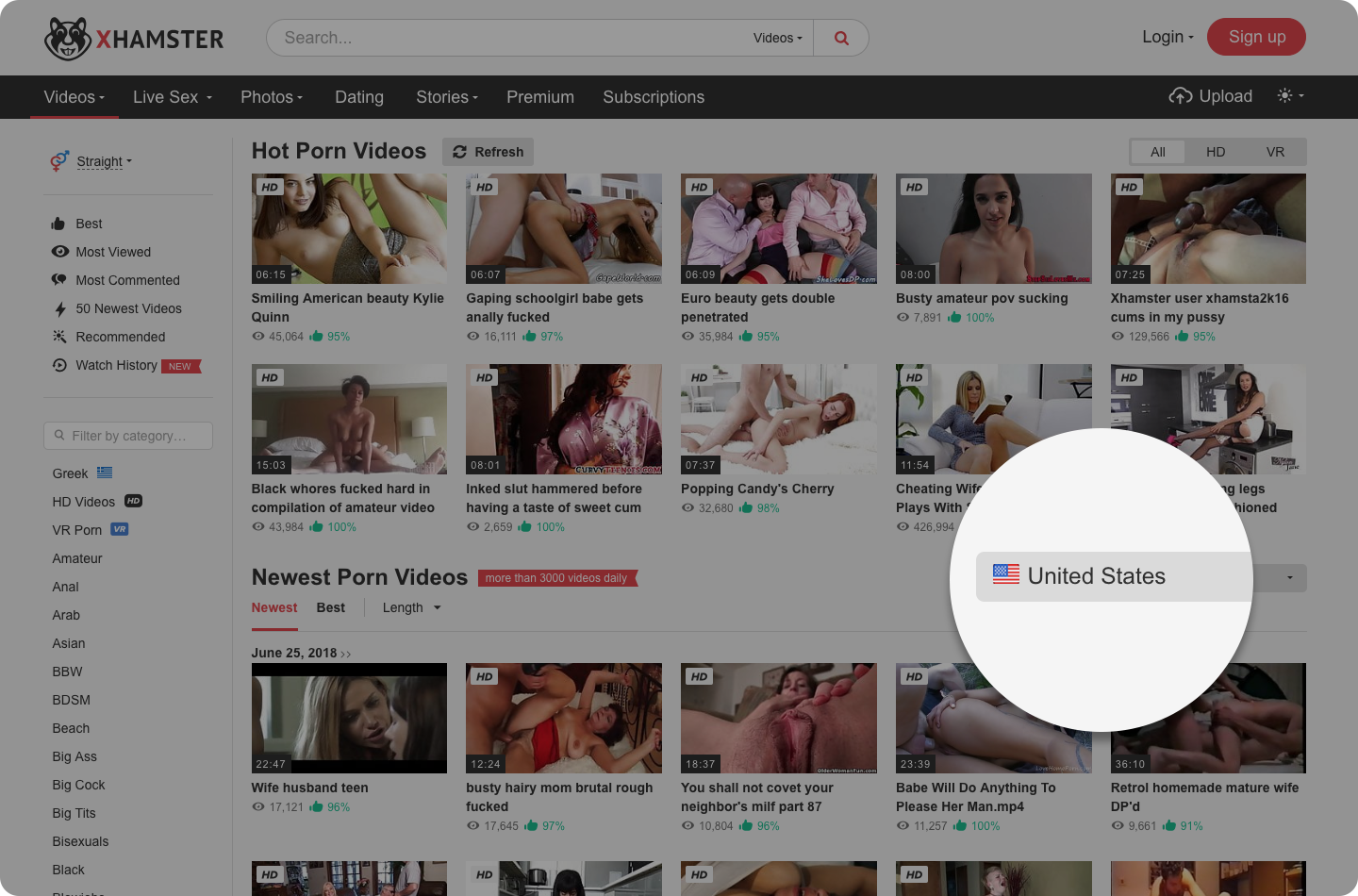 Our World Cup Oracle — Eddy the Hamster— has scored his first two psychic victories! For those who remember, last week Eddy nailed his first prediction 100%, with both the victor and the score. He predicted Mexico would best his home team in Germany’s first match, and they did. (Germany vs Mexico, 0-1):


And then again, with Sweden, Eddy again accurately predicted the victory — this time for Germany. His final score was off slightly, by a point, but you have to admit: this hamster has strange powers! (Germany vs Sweden, 2-1)

On Jun 20, Iggy Azalea released a video of herself twerking in a kitchen, and proceeded to narrate the video for her excited social media fans.

Will this summit end with as much passion and unification ours did? Who knows, but we encourage you to watch it … Read more 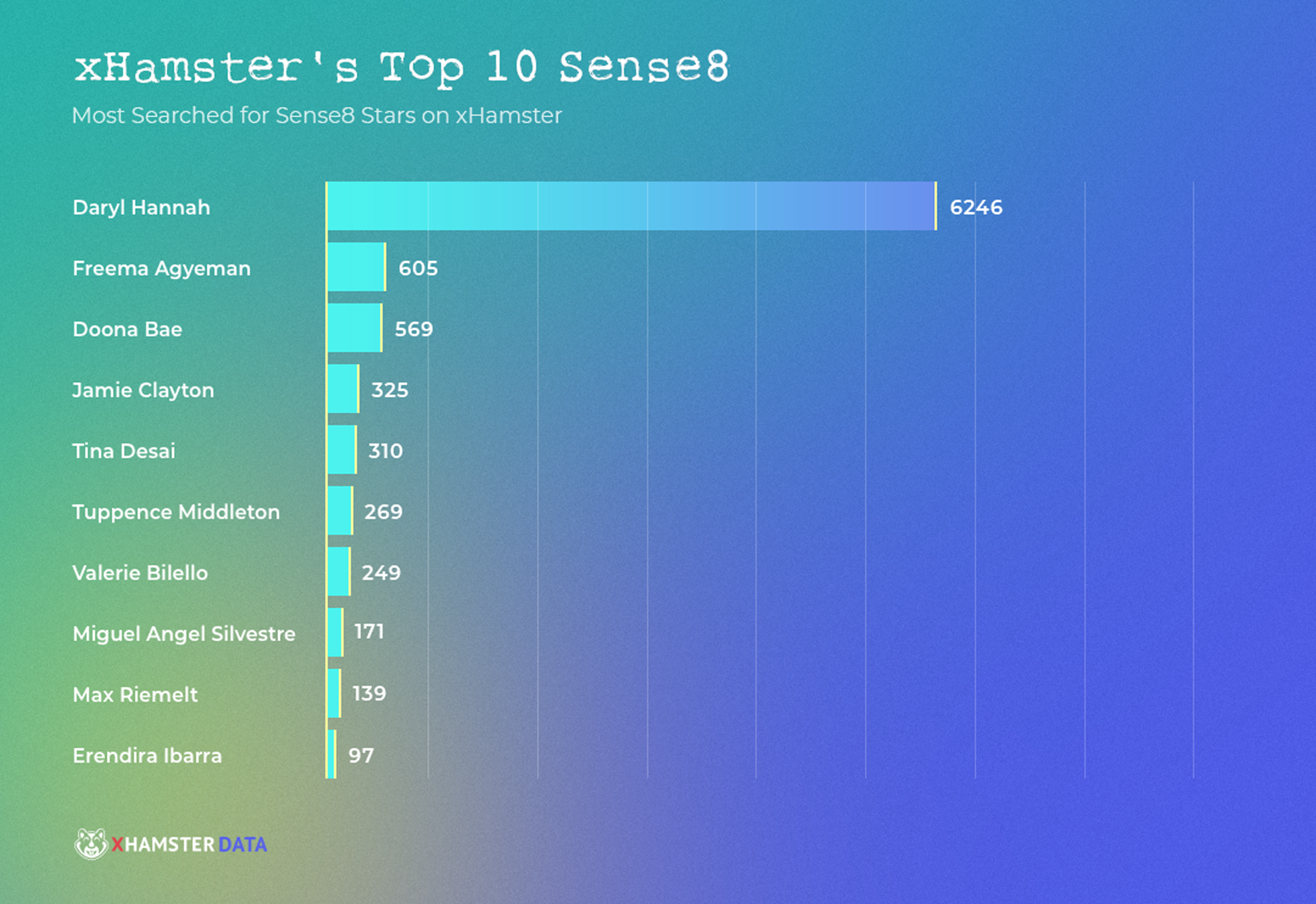 We were thrilled when they responded, and we had a wonderful call with their team. While moving the series wasn’t a possibility, we’re so pleased to see the series get its due tonight, with a long-awaited finale.

Over the past year, we … Read more

Beta Version to Become Official In Near Future

While we’re currently running two versions simultaneously, we’ll soon going to migrate all users to the new platform. We’re really excited, and we think that those who haven’t yet tried it will be too. 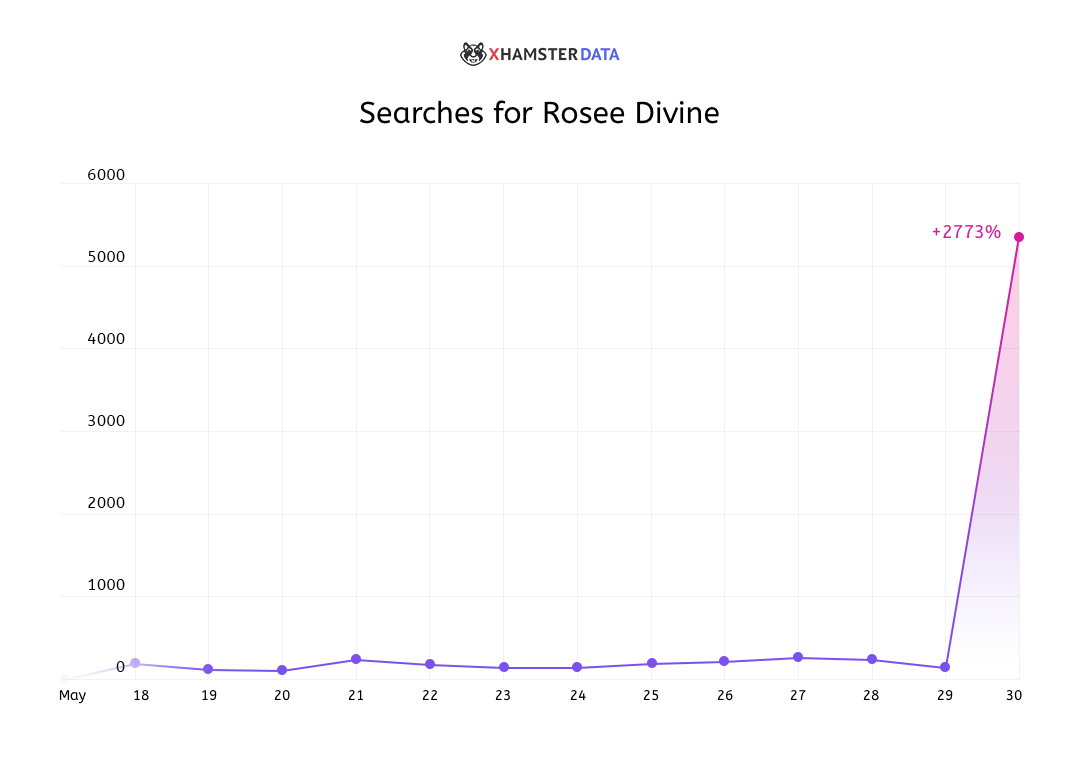 Yet another GDPR notification

Of course, we’ve updated our Privacy Policy in line with the GDPR (The General Data Protection Regulation), which comes into effect as of May 25th, 2018 in the EU.

Data protection is important, and we want you to know what data we collect from you and how we use it.

Please check the enhanced Privacy Policy section to learn more on your privacy rights and how to use them, as well as how we collect, use, and protect your personal data. … Read more

If you enjoy the videos on our site, you’re enjoying the freedom of women to make informed, adult choices about their bodies, and the freedom to enjoy sexuality. Is it possible to enjoy these videos, and then elsewhere limit the rights of the women, or is it incompatible? For many of us, increased access to contraception, increased sexual health education and legalised … Read more

A New Series for the Paysite

A New Series for the Paysite – Make Your Dream Come True!

There are plenty of paysites on the web, but we definitely know that one is missing.

A new paysite with a fresh and exclusive content based on your idea.

Now you can talk to each other, send messages and pictures, and share your content directly with other users — all from your mobile device.

We’re still in beta (testing mode), so if you have any issues, please let our support team know! We want to know how to best improve it!

It’s been one of the most frequently requested and longest-awaited features — aaaand we’ve finally done it!

Now you can search for videos, photos, stories and other users in the related search field, as well as in the Dating section.

Just type in the first letters of a username in the search box, and let us do the rest!!


Thank you for your ideas and suggestions! 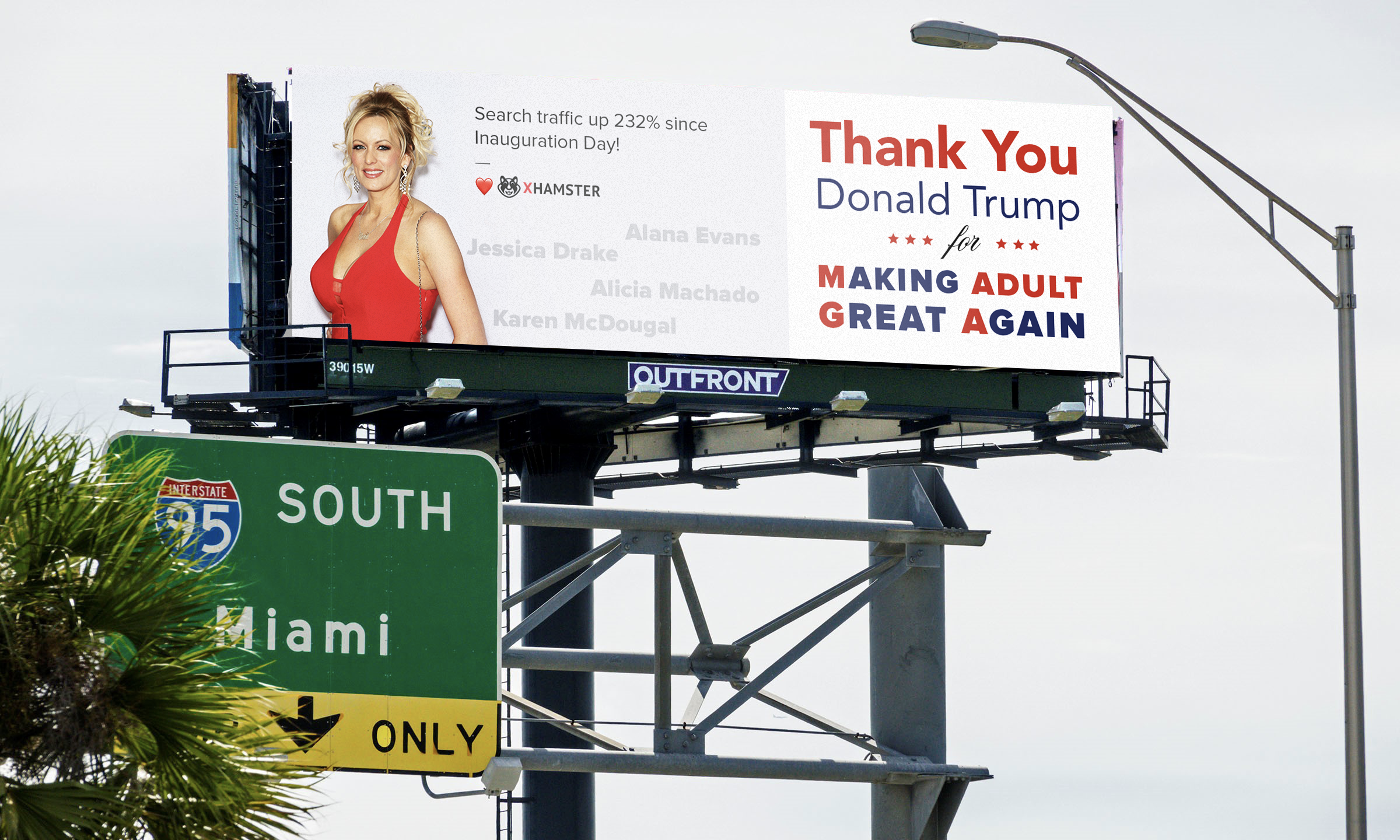 You can always manage your watch history by deleting videos or pausing your history (when paused, videos won't be shown in the history record).

If you want to save your history while updating cookies, please sign in to organize your Watched videos in … Read more

Stormy By The Numbers

Searches for Stormy this year have topped every other search, and are more near 3000 times the volume they were last year. From the January 13th revelation that she’d signed an NDA to the 60 Minutes interview, she’s known how to turn the news into views. Here’s how search interest in Stormy has broken out, relative to specific events. 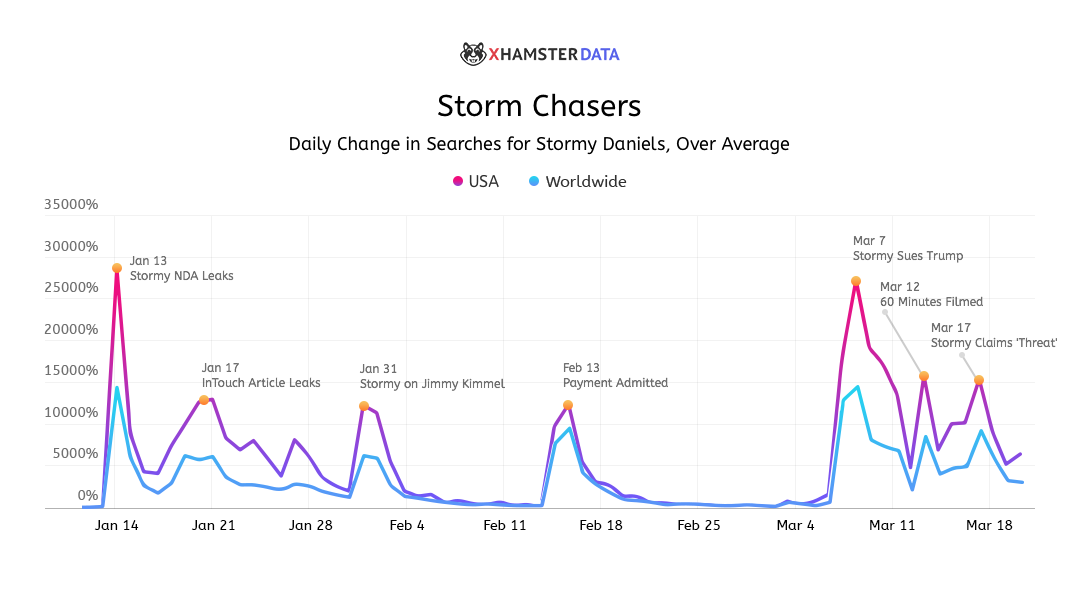 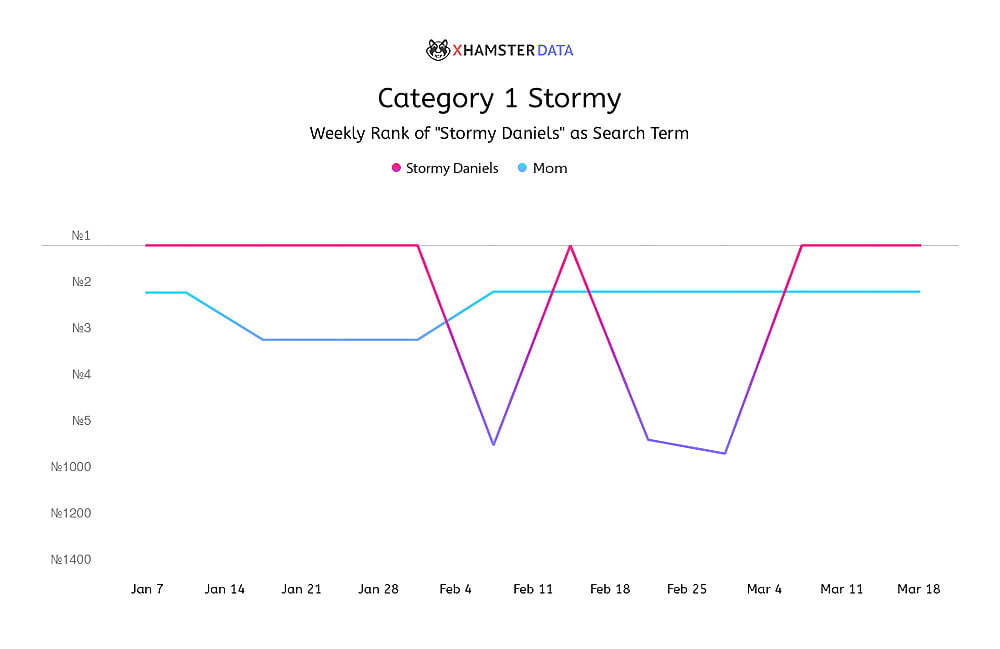